step into a world of Magick, mystery, escape, survival, healing & the spirit

Riding the wings of the unknown 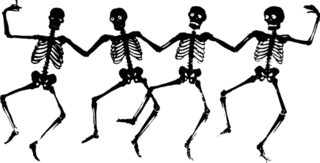 Joyful Life and Death without Fear 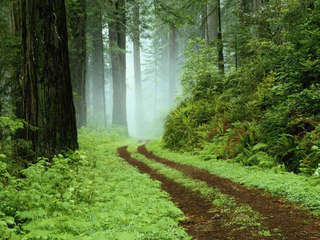 Approaching the Crossroads with Reverence 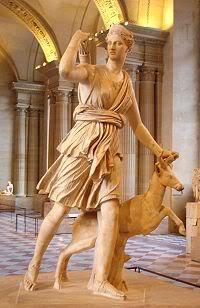 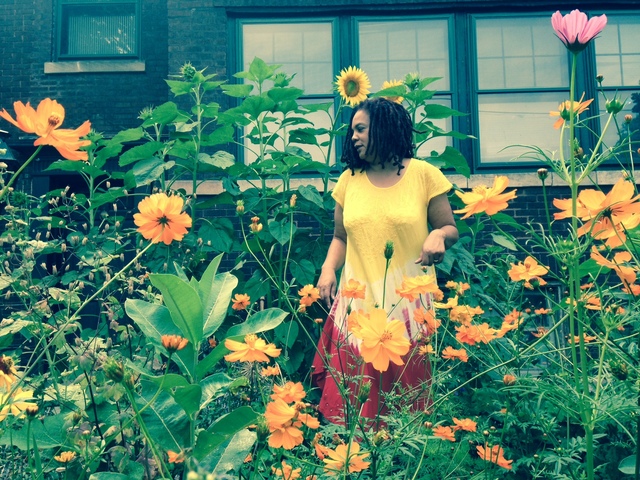 Stephanie Rose Bird is the author of 5 published books including Sticks, Stones, Roots and Bones: Hoodoo, Mojo and Conjuring with Herbs, A Healing Grove: African Tree Remedies and Rituals for Body and Spirit, and The Big Book of Soul: The Ultimate Guide to the African American Spirit; legends and lore, music and mysticism, recipes and rituals. Her first novel, No Barren Life, is complete and seeking a home.

She has been a member of the College Arts Association, Fulbright Foundation, Chicago Artist's Coalition, Woman Made Gallery Advisory Board, American Botanical Council's Herb Research Society, American Folklore Society, Society for Shamanic Practitioners, the International Center for Traditional Childbearing (Black Midwives and Healers), The Handcrafted Soap and Cosmetics Guild and the National Association of Holistic Aromatherapy, as well as, the Authors Guild.

She graduated with honors from Temple University, Tyler School of Art and received an MFA from the University of California San Diego, where she studied Visual Arts. Bird won a Senior Fulbright Scholar Award and through that award she did field work in anthropology and art in Australia with various groups of Australian Aboriginal people. She has studied Gullah culture in South Carolina as well. As an artist she has exhibited nationally in museums, universities and galleries. International exhibits include Tel Aviv, where she was included in International Young Art hosted, a Sotheby's auction, and in Cotonou, West Africa, where she showed "Banana God" through the Department of State's Arts-in-the-Embassies program. She has won numerous grants, fellowships and scholarships including a Pollack-Krasner Foundation Grant, a San Diego Opportunity Fellowship, a Ford Foundation Faculty Enrichment Grant and funding from the Australian-American Educational Foundation. She taught Painting and Drawing at the School of the Art Institute of Chicago and has held herbal workshops at the Chicago Botanic Gardens as well as Garfield Conservatory.  Now, Bird conducts workshops across the country in herbalism, magickal herbalism, earth-based spirituality, aromatherapy, art and crafting. She is developing new plant-themed art in her studio in oils and pastels.

Bird is working on a second novel, another work of YA fantasy, this time focused around 20th century African American culture and Greek Mythology.
She is also completing an innovative nonfiction book, fusing deity, invocation, prayer, affirmations, rituals and ceremonies, with weight loss.
Her newest book focused around Hoodoo will be published in 2016.

My newest, Hoodoo guide designed to enhance your daily practice.

Sticks, Stones, Roots & Bones: Hoodoo, Mojo and Conjuring with Herbs
Learn how sticks, stones, roots and bones can bring magic into your life.

A Healing Grove: African Tree Remedies and Rituals for Body and Spirit
A Healing Grove explores the holistic health benefits of trees of the African diaspora.

All things writing, life and the arts on Instagram.

Stephanie's Studio
Here is where I blog regularly on inspirational topics, healing, paganism, magick, artistic process and the writer's life.
Facebook Author "Like" Page
Frequent updates about my books, including new book ideas and excerpts. My FB page features book cover reveals, giveaways, and the opportunity to chat.
Follow me on twitter
With over 1,100 tweets you can bet, I always have something to say on twitter.
Authors Guild
Advocates for published authors since 1912
Loading…}